Congratulations to Kyannah Stull for signing her national letter of intent to attend Grace College and play basketball!!! 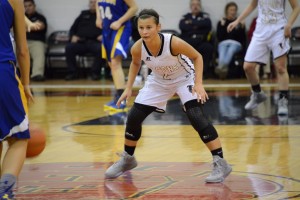 Kyannah will leave John Glenn as one of the most decorated female basketball players to ever come through its program.  She already has the most assists in a career (249) and she ranks 5th all-time in points scored (870).  Kyannah was voted Team MVP in 2015-16 and had the best free throw percentage each of her last two seasons.  She was NSC All-Conference her freshman and sophomore year, and earned 1st Team All-Conference NIC in her junior year.  Kyannah was also named the TCU Bi-County Tournament MVP in 2015, which was also the first time Glenn had won the entire tourney in ten years. 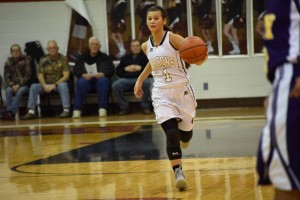 Kyannah Stull has accomplished all of these feats and STILL HAS ONE MORE SEASON TO PLAY!!!!

The Athletic Department and all of your coaches would like to thank Kyannah for all of the hard work she has put in and is going to put forth this year.  Grace College is picking up one of the most dedicated workers we have seen at John Glenn!!  Congratulations again on your signing and have a great final season here at John Glenn!! 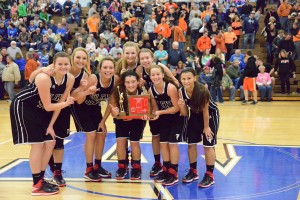