Congratulations to Riley Groves!! She signed her national letter of intent to continue her volleyball and academic career at Davenport University on Friday afternoon. 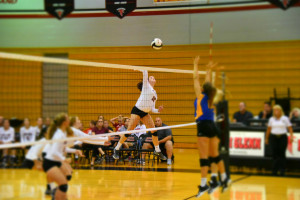 Riley is a 4-year varsity letter winner in volleyball at Glenn.  She was the Offensive MVP all four years that she played.  She was a 2-year captain and a 2-time Team MVP as well.  Groves has been on the All-Conference Team every year too.  She has 1 Honorable Mention, 1 2nd Team, and 2 1st Team All-Conference selections to her name. 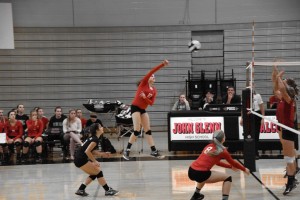 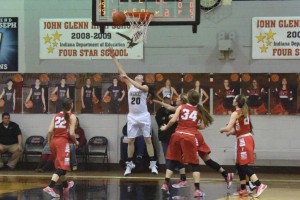 Groves will also be a 4-year varsity basketball player.  She has been on two TCU Bi-County Tournament championship teams and has been to the sectional finals each of the past 2 seasons. 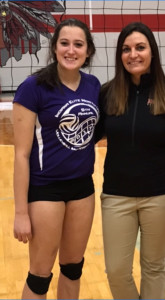 Riley, along with her head coach Megan Mackowiak, were selected to the North vs South All-Star Game.  Groves took home the MVP Award for her efforts at the game. 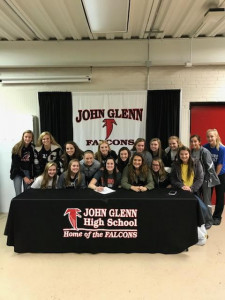 The coaching staff, athletic department, and administration would like to congratulate Riley on this outstanding accomplishment.  We would also like to thank you for all of your hard work and dedication over the past 4 years at John Glenn.  Good luck at Davenport University and go Panthers!!!