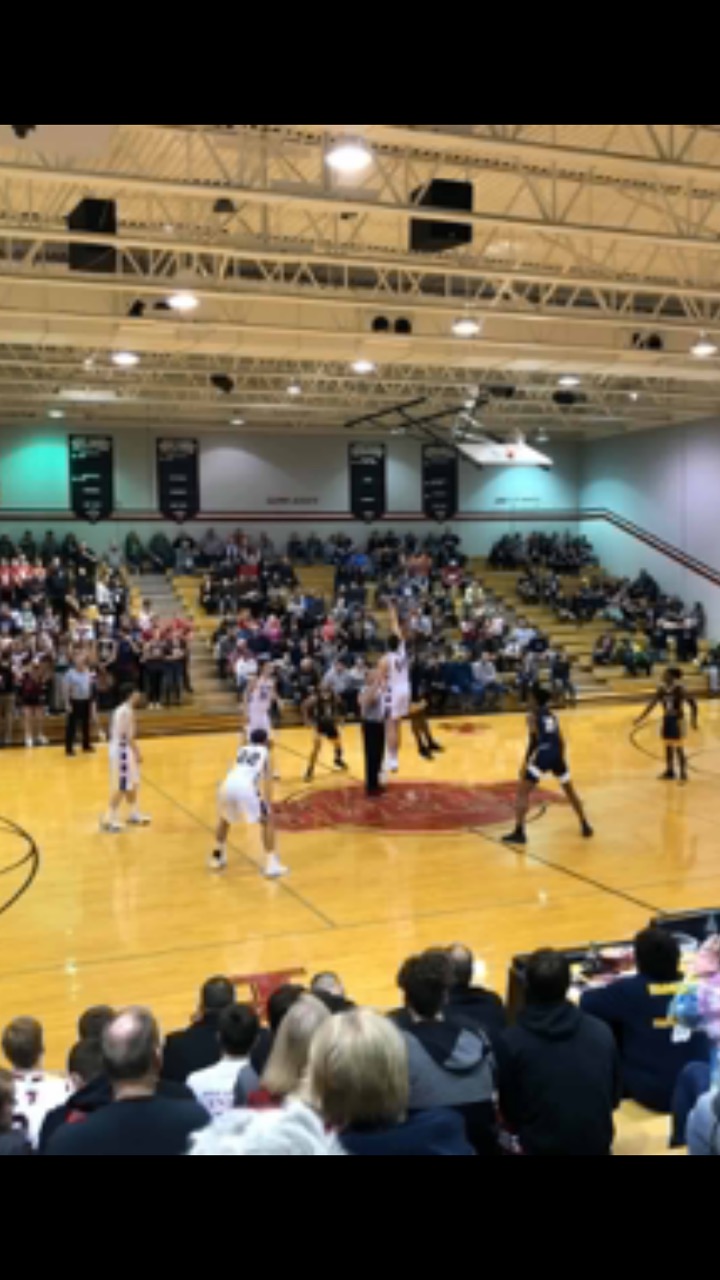 Glenn’s varsity held off a furious Knox run to move to 9 and 3 on the year with a 48 to 40 road victory Saturday night. Glenn led by as many as 17 thanks to effective offensive play from Carter Yung who totaled 11 points tying for team honors with Jack Porter. As Knox made their run during the fourth quarter Noah Abrell drilled a gigantic three pointer from just in front of the Glenn bench to stretch the lead back to 9. Another balanced scoring effort saw 7 Falcons score. Glenn start Bi-County Tuesday at Oregon Davis as they defend their crown.