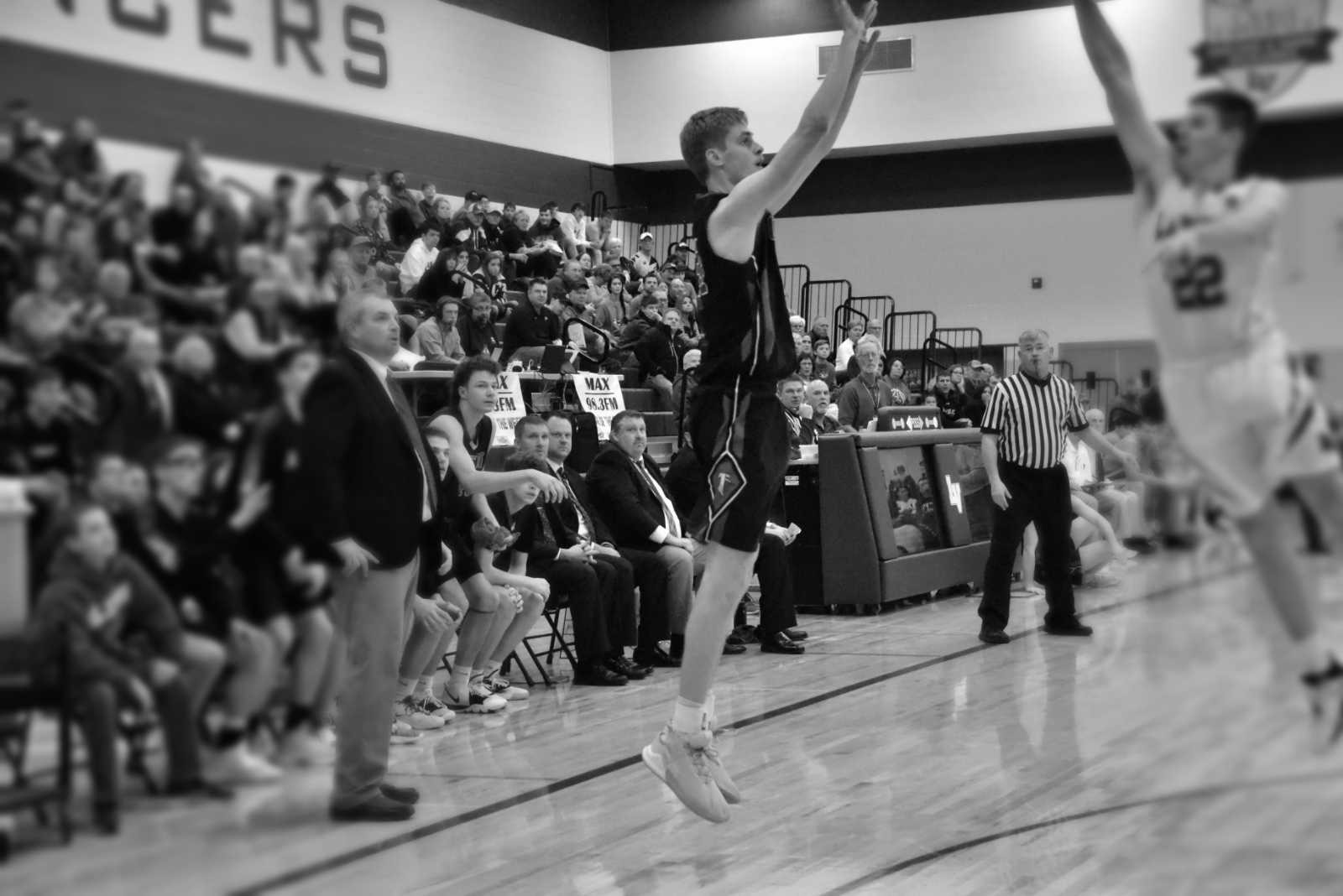 Glenn fought off a feisty Laville team to pick up win number 5 on the year on the road Saturday night. The first quarter saw Laville control the pace of play before Glenn used a Jake Frankiewicz three to take a one point lead into the break. Coming out of halftime, Rob Porter and Silas Kaser nailed key buckets in a defensively dominated period. The final frame saw two gigantic three point shots by Khori Barker one of which was a four point play. Glenn was led by Porter’s 13 and Carter Yung’s 9 to take the victory. They will host Clay next Friday night.