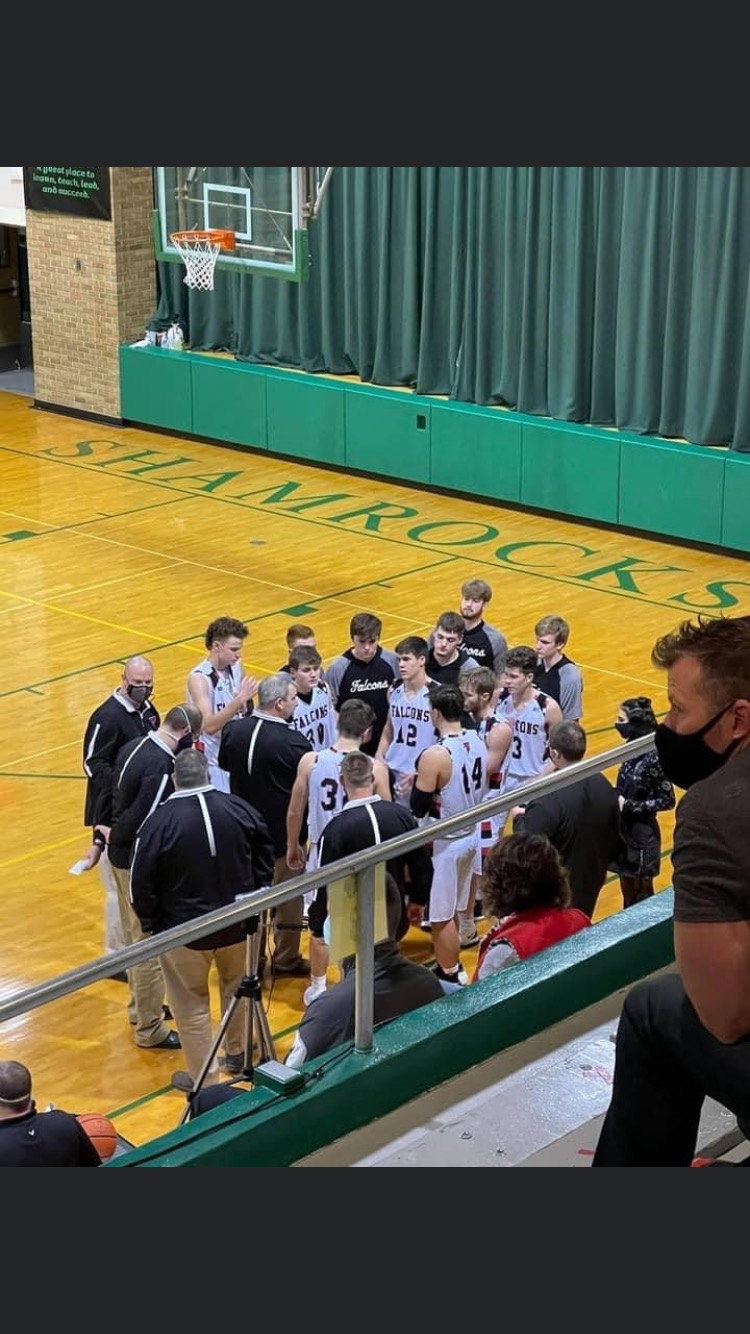 The formula for Glenn’s Varsity to win stayed the same on Thursday night in the mecca known as New Prairie High School in a 50 to 46 victory for the team’s seventh consecutive victory to start the season. Glenn put four players in double figures snatching the lead near halftime and holding New Prairie (coming off an 80 plus point effort) scoreless for an extended stretch to build a lead. they would not relinquish. Senior Carter Yung and the rest of the group absolutely brought toughness to the defensive end as New Prairie’s leading scorer did not reach double figures until the final 5 seconds of the game.