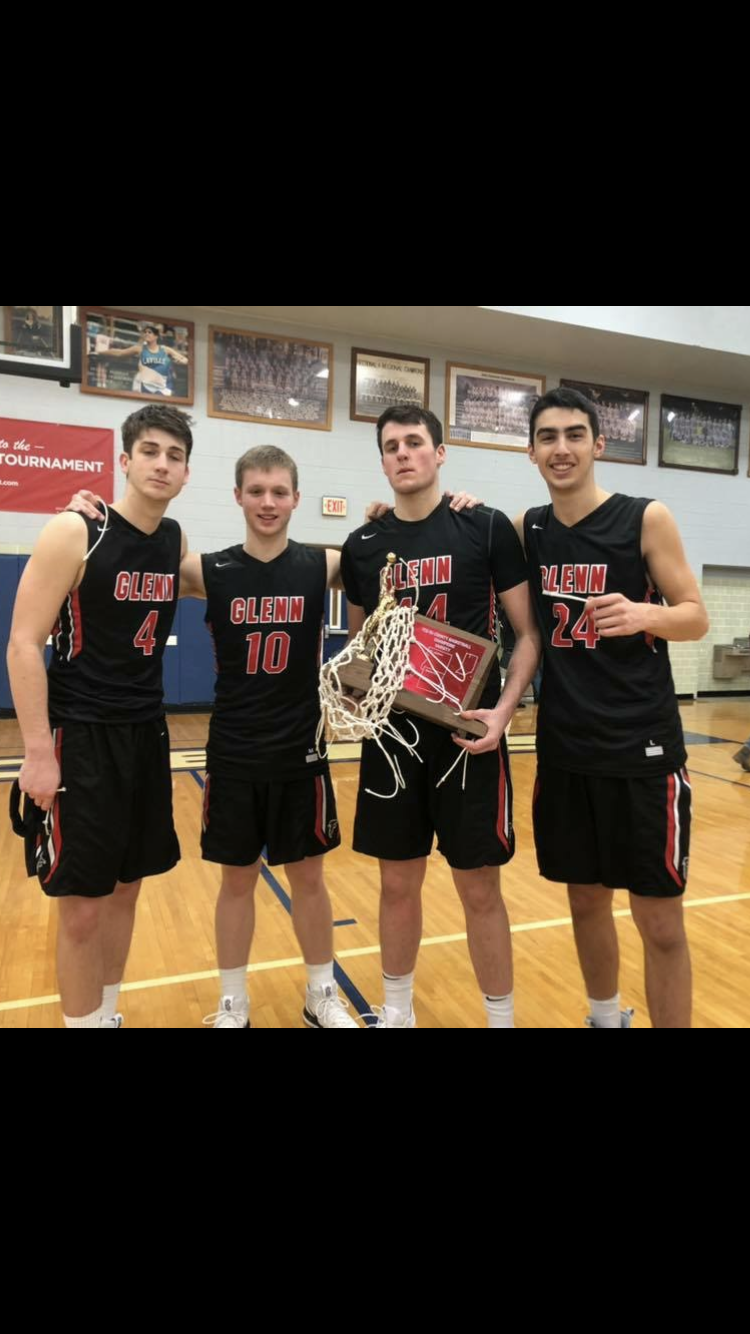 Despite a fantastic performance in the second half, Glenn’s varsity could not climb out of a first quarter hole dropping an overtime road conference contest to Washington Tuesday night. Glenn was led by the hot-shooting Rob Porter who finished with 23 including four three pointers. Carter Yung tallied 13 and Evan Dreibelbeis had 8. Glenn hosts Riley on Senior night Friday.